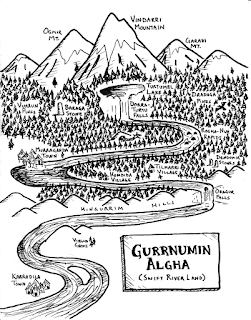 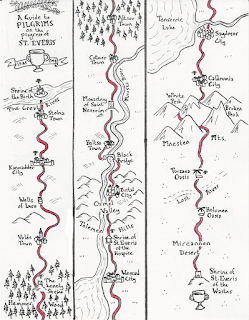 Use the answers to those questions to clarify your answers to the specific choices that need to be made in assembling a map:
If you want to learn more about these issues, a couple good places to start are How To Lie With Maps by Mark Monmonier, and Making Maps by John Krygier and Denis Wood.
Posted by Stentor at 6:02 PM No comments: